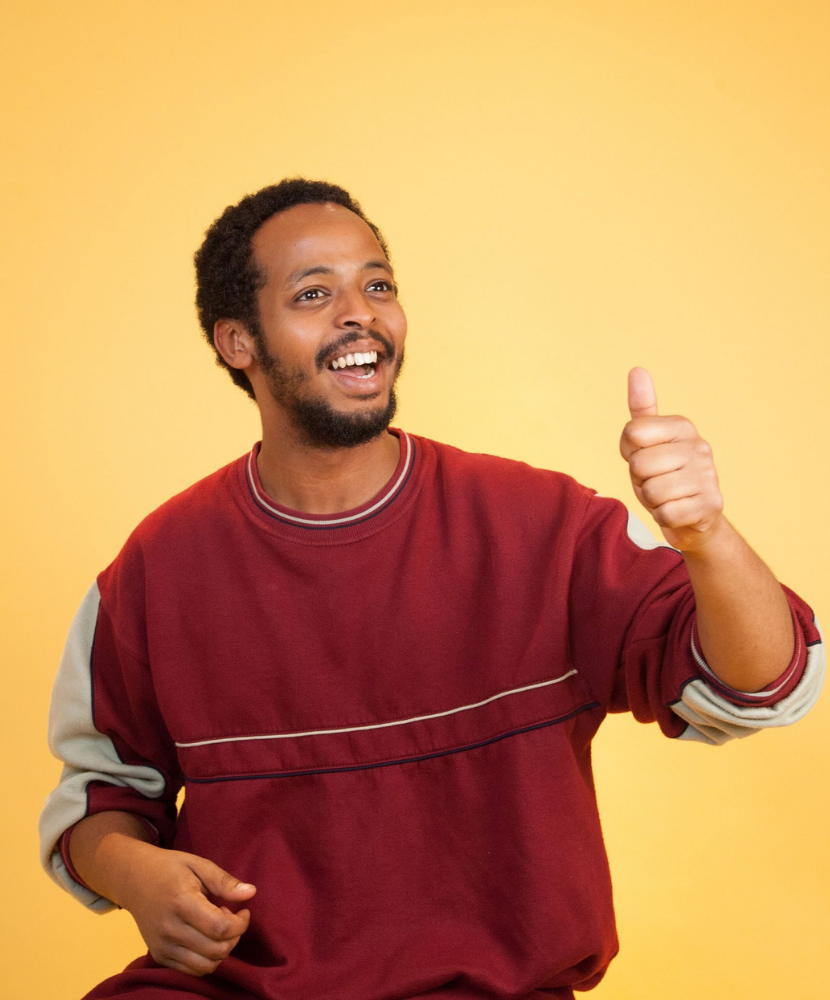 Home / What's On / Comedy at Tramshed

We're back in the building and better than ever, join us for the hilarious Tramshed comedy nights!

With great regret, and based on consultation with our pre-bookers we have made the decision to postpone this event in the face of rapidly rising Covid cases in London.

We are hoping to bring the fabulous line up forward to dates in the New Year which will be:

We will update this page and socials as soon as we can. If you have booked in advance please do contact us by email or on 020 8854 1316 to exchange or refund your tickets

We honoured the Tramshed's history as being a venue for live comedy (one of the oldest comedy clubs in London actually) with monthly comedy nights before lockdown. We want to continue this legacy by going back indoors, back to where it all began!

Welcome back to Comedy at Tramshed, every month, Fridays with the hottest comedians on the circuit!

MC Daniel Ward-Nixon (The face of Comedy at Tramshed) keeps us cackling all through the night with some MCing that will have you in tears! 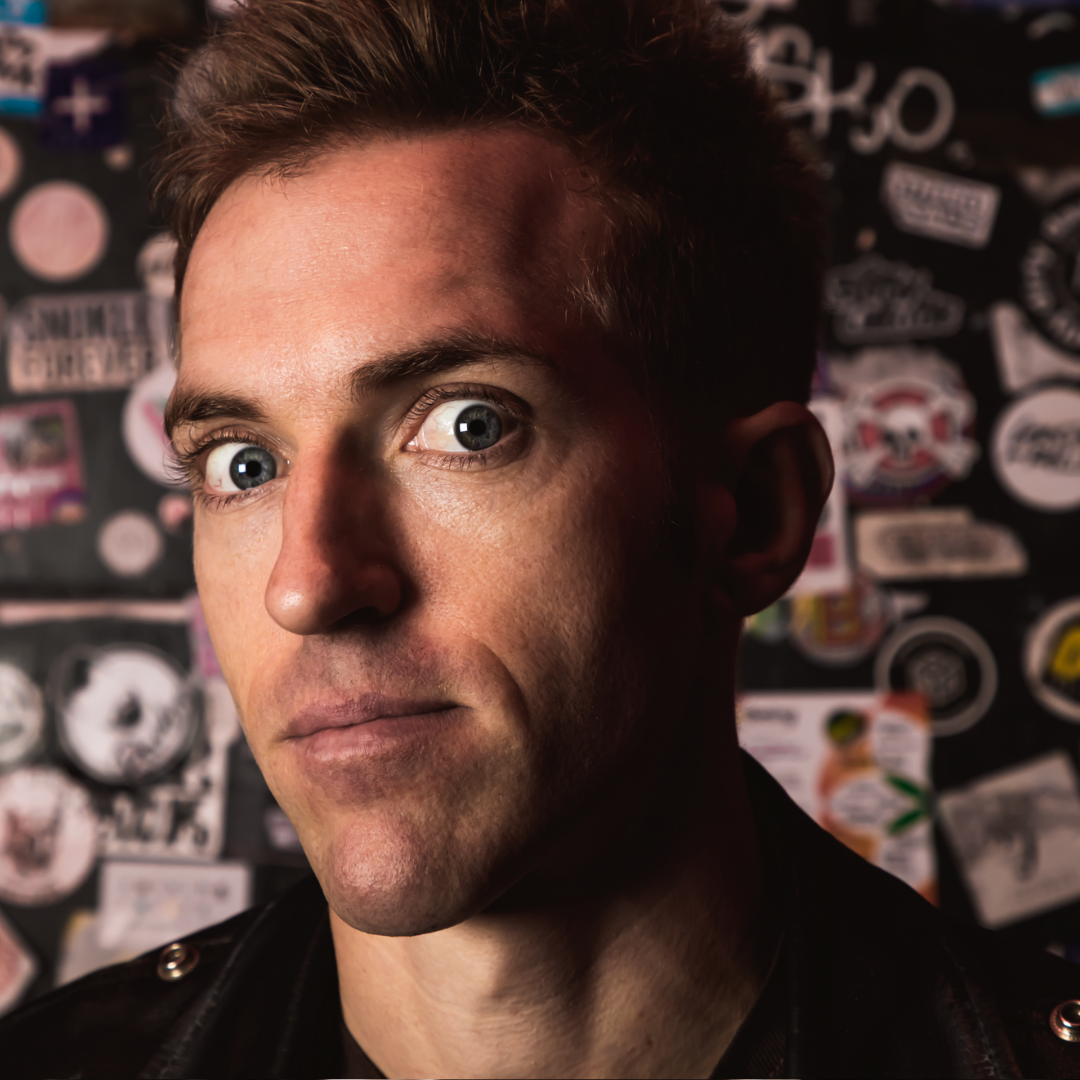 The voice of Sky Comedy, with over 190k followers on Tik Tok, Russell Hicks has gained a legendary reputation in British comedy, seeing him in high demand at landmark venues across the UK. Russell creates a truly unique experience, weaving audience interaction into his set to make every performance truly one of a kind. Indisputably talented, there’s no one quite like Russell Hicks.

Russell has already created bespoke content with Facebook, Instagram and Yahoo. His branded partnerships and commercial work include Google, PayPal and Zipcar. Russell has also established himself as a major player on the comedy circuit, regularly hosting and headlining at clubs nationwide including Hot Water Comedy Club, The Stand, Glee Clubs and Up the Creek, and has his own monthly residency at Top Secret Comedy Club in London. 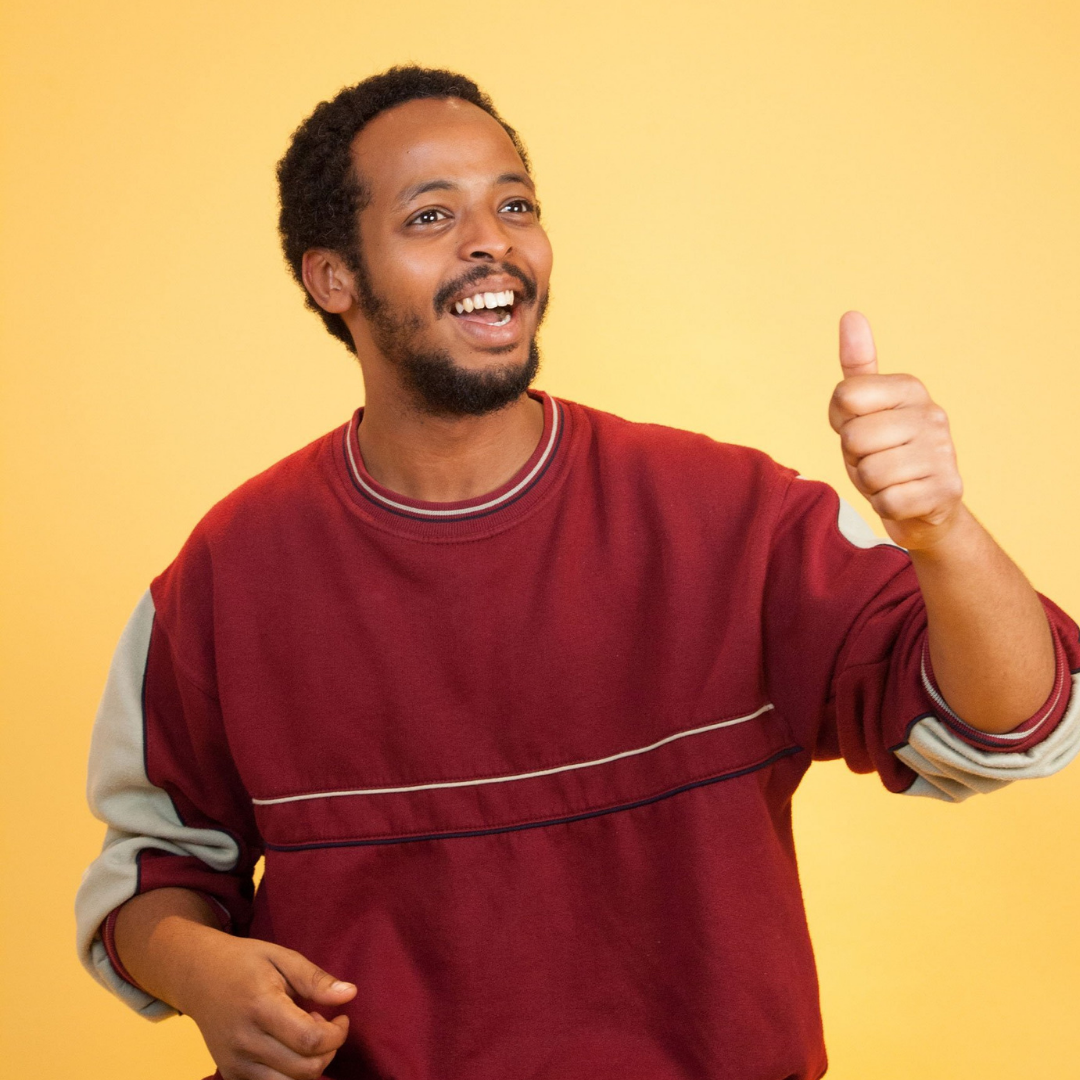 Somali-born, Cardiff-raised and London Based, Mo Omar is a fast-rising talent with a unique perspective. He was selected to perform in The Pleasance Comedy Reserve show at the Edinburgh Festival Fringe and was a finalist of the BBC Introducing Radio 4 Comedy Award, both in 2019. He went on to make his TV debut shortly after, appearing on Harry Hill’s Clubnite on Channel 4.

Since then he has made a half hour show for BBC Radio Wales called Becoming Welsh and appeared on BBC Presents Stand Up for Live Comedy (BBC One). He has also written for Radio 4’s The Now Show and Newsjack.

Previously, he was the winner of the Leicester Square New Comedian of the Year 2017 competition and semi-finalist in the So You Think You’re Funny? and Amused Moose Comedy Award 2017 competitions. 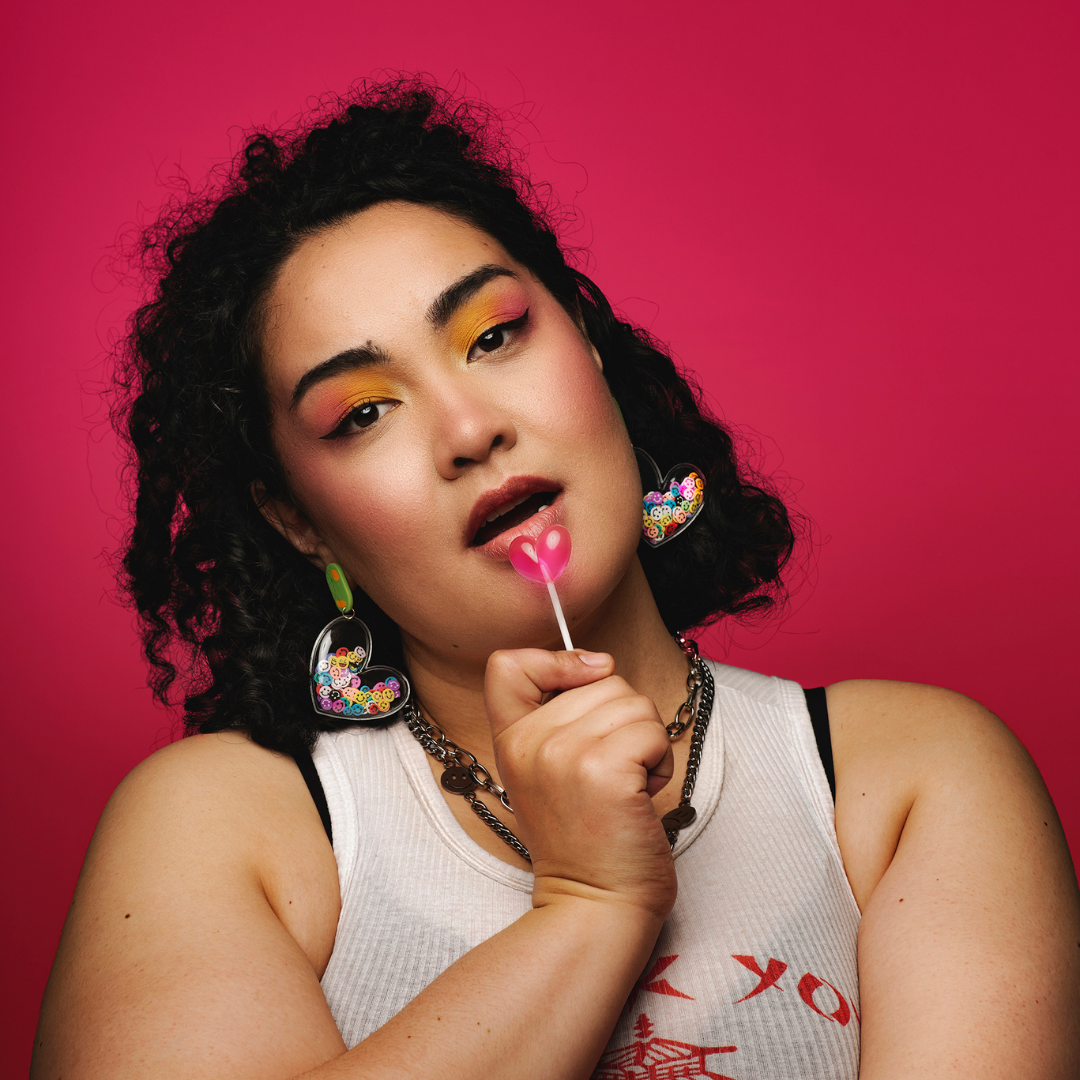 Erika’s razor-sharp, dark and visceral writing paired with precise delivery makes her one of the most exciting young comedians on the circuit.  She has quickly become a much-in-demand writer and comedian working on numerous high-profile shows.

In 2019, she was crowned winner of the Chortle Student Comedy Award, was the recipient of the Mike Craig Comedy Award, and the Hot Water Roast Battle Champion. She has performed at the Edinburgh Fringe, Latitude Festival, and the Toronto Sketch Festival. Erika has recently written for the latest series of Late Night Mash.

From 10 December, face coverings are required by law in most indoor public places including theatre spaces unless you are mask exempt. We will ask you to wear a face-covering around Tramshed unless you are eating or drinking.

The Tramshed team is all taking regular lateral flow tests to help prevent the spread of COVID-19.

We understand that during this pandemic our exchange and refund policy needs to be more flexible than usual.

Should you become unwell or need to isolate, just let us know at a minimum of 4 hours before the event start time and we can arrange an exchange or refund of your purchase. Any other circumstances will be at the discretion of the Box Office team.

If we need to cancel or postpone an event due to COVID-19 we will let you know as soon as possible and refund any costs directly to you.

If you have any questions at all about any of our events please don't hesitate to contact  [email protected] and one of our team will get back to you as soon as possible.

For more information on our COVID safety measures click here